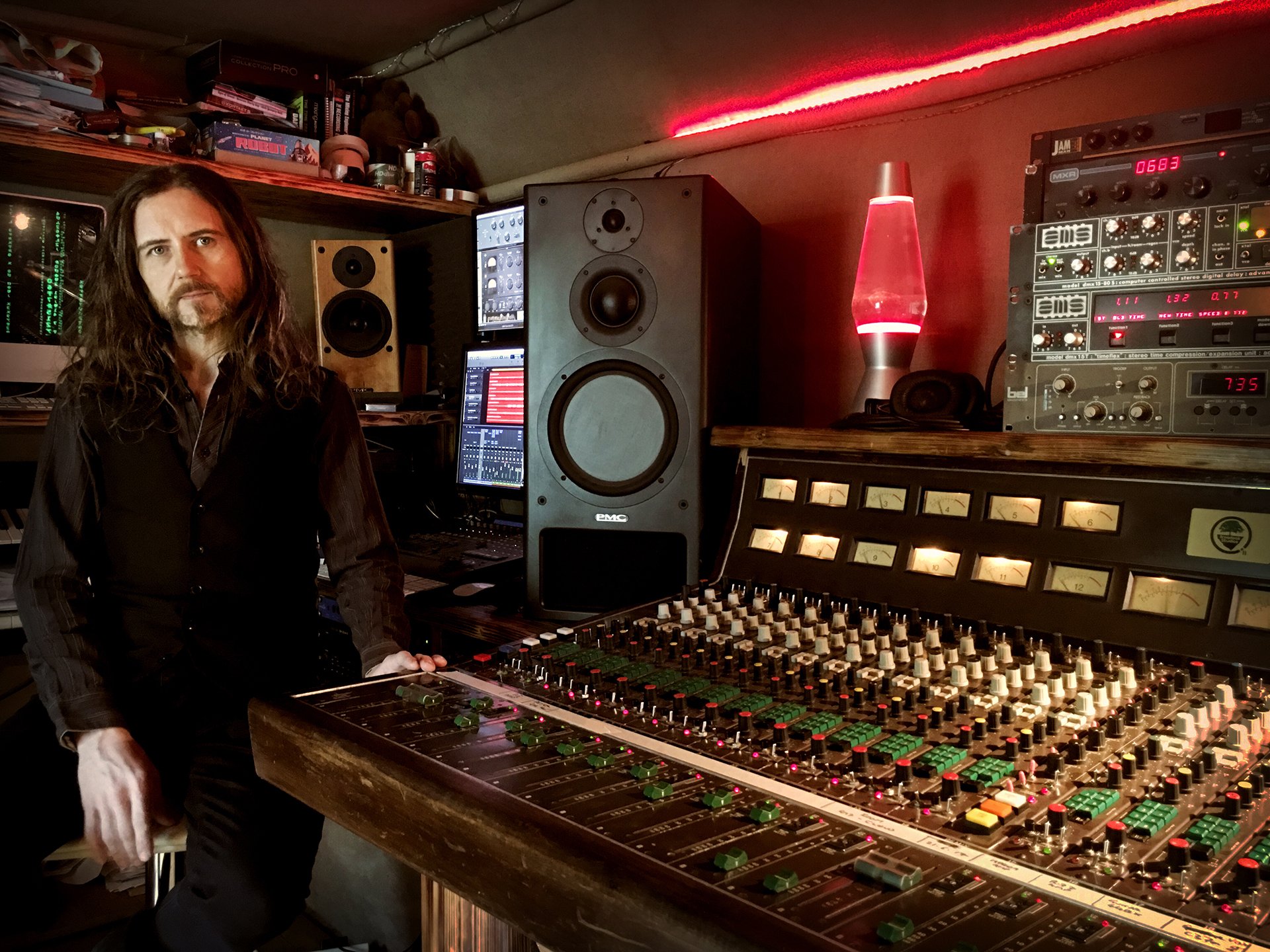 Harvey Summers is a record producer, recording artist, song writer and sound engineer with 30 years professional, commercial experience. Passionate about originality and innovation in music and sound production, he has built his Broadoak Studios facility around an eclectic array of the finest vintage analog and latest digital equipment. Summers feels strongly that the priority of producer should be to aid the artist in developing their own unique sound, rather than imprinting his own sonic signature on all he touches. That said, his work always shows great care and sensitivity to the emotional intent of the music while seeking new and interesting sounds that are both unusual and sonically pleasing.

Summers’ experience affords him an extensive understanding of classic and modern recording techniques, he plays a wide range of instruments which he cites as crucial in order to understand the way musicians work. For Summers, production begins with the song, arrangement and performance. He places particular focus on creating a relaxed, inspiring and creative atmosphere to help artists give their best performances. His Broadoak Studios reflects this philosophy where clients frequently comment on how they love the feel and style of his working environment and know their work is in safe hands.

Over the years, he has developed a number of innovative techniques evident in his productions, which convey a great sense of impact, dynamics and emotionality. He favours mixing by hand on his Raindirk console over mixing in the box as this allows a performance element to enter the mix, which also enhances the living, organic qualities of his sound which is often described as warm and three dimensional.

His extensive collection and working knowledge of vintage microphones and equipment, some of which is custom made to his own designs, add unique colours to his sonic palette. He is also fully conversant with the latest software and plug-ins.

If you are interested in Harvey producing your next project, please get in touch via the contact form and he will get back to you (usually within 24 hours)

A few selected credits include: 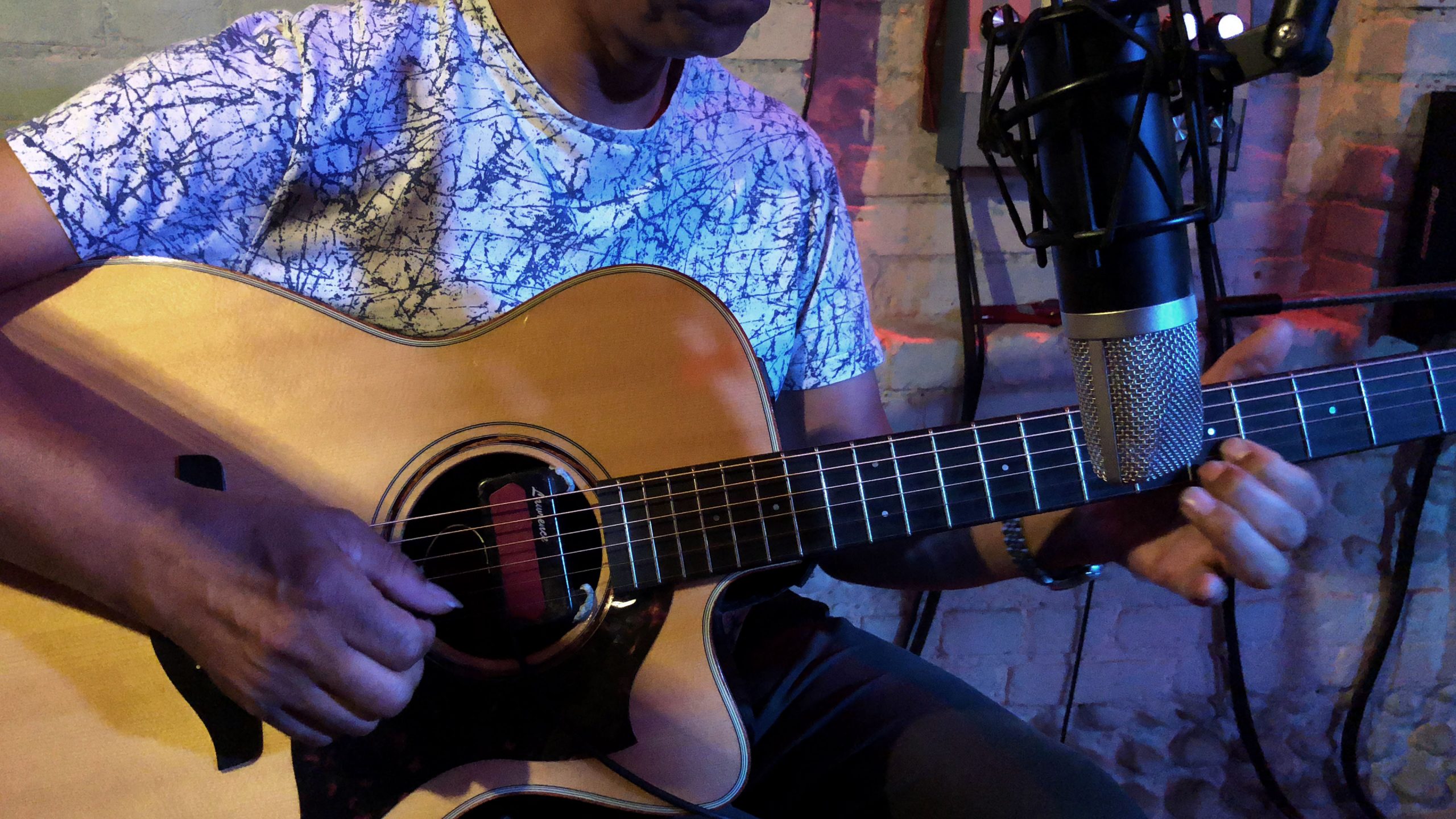 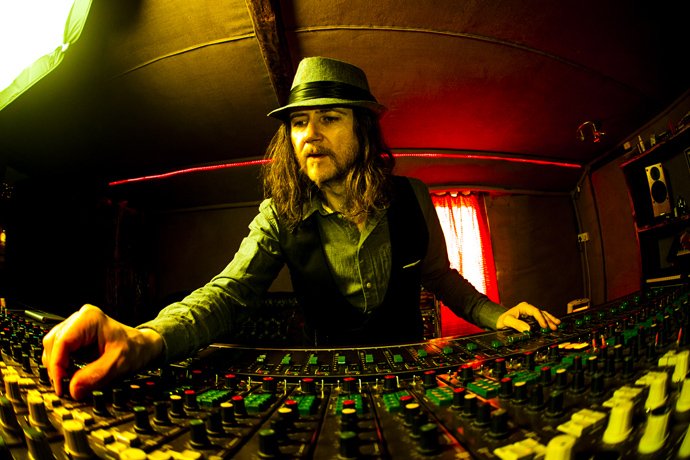 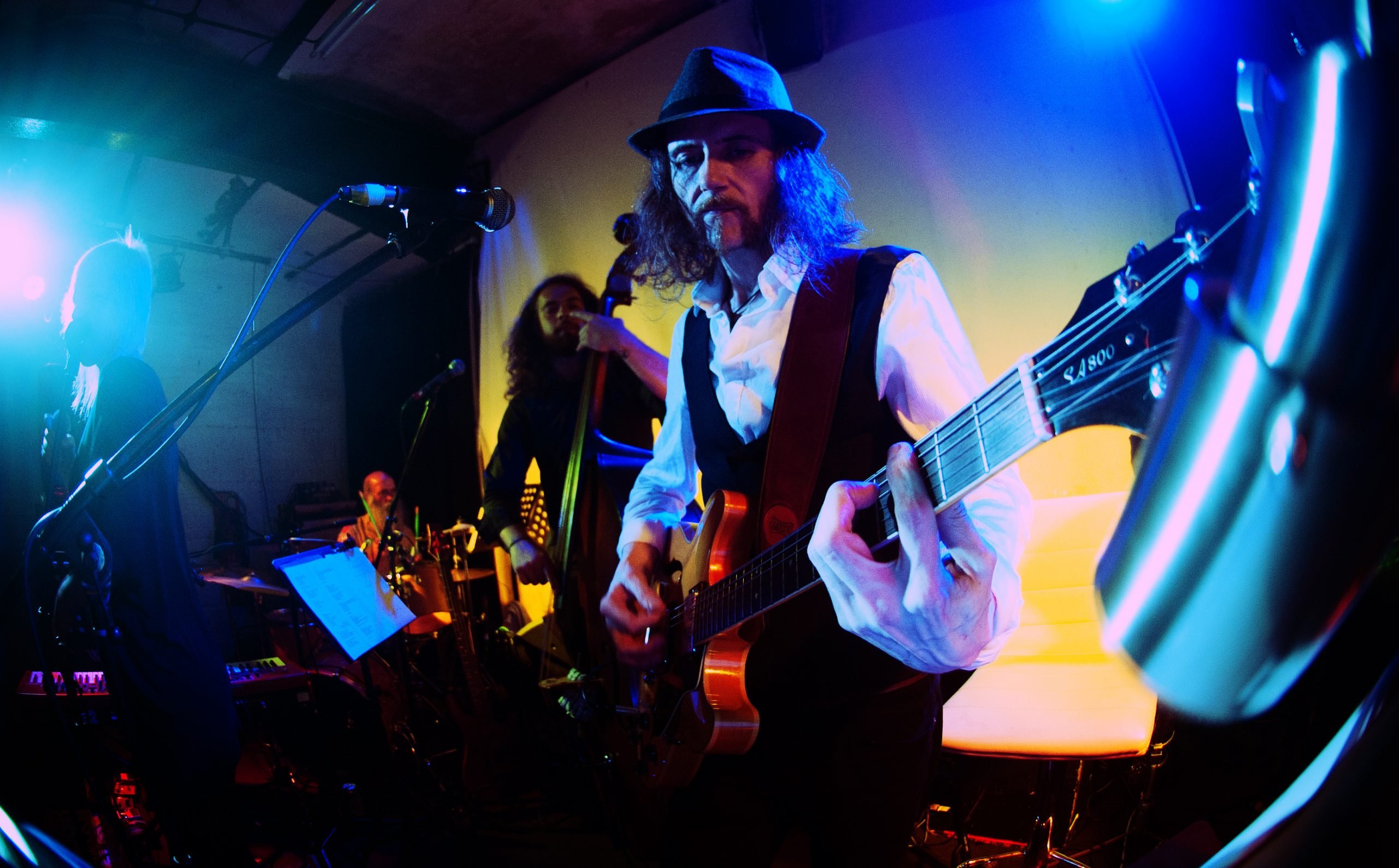 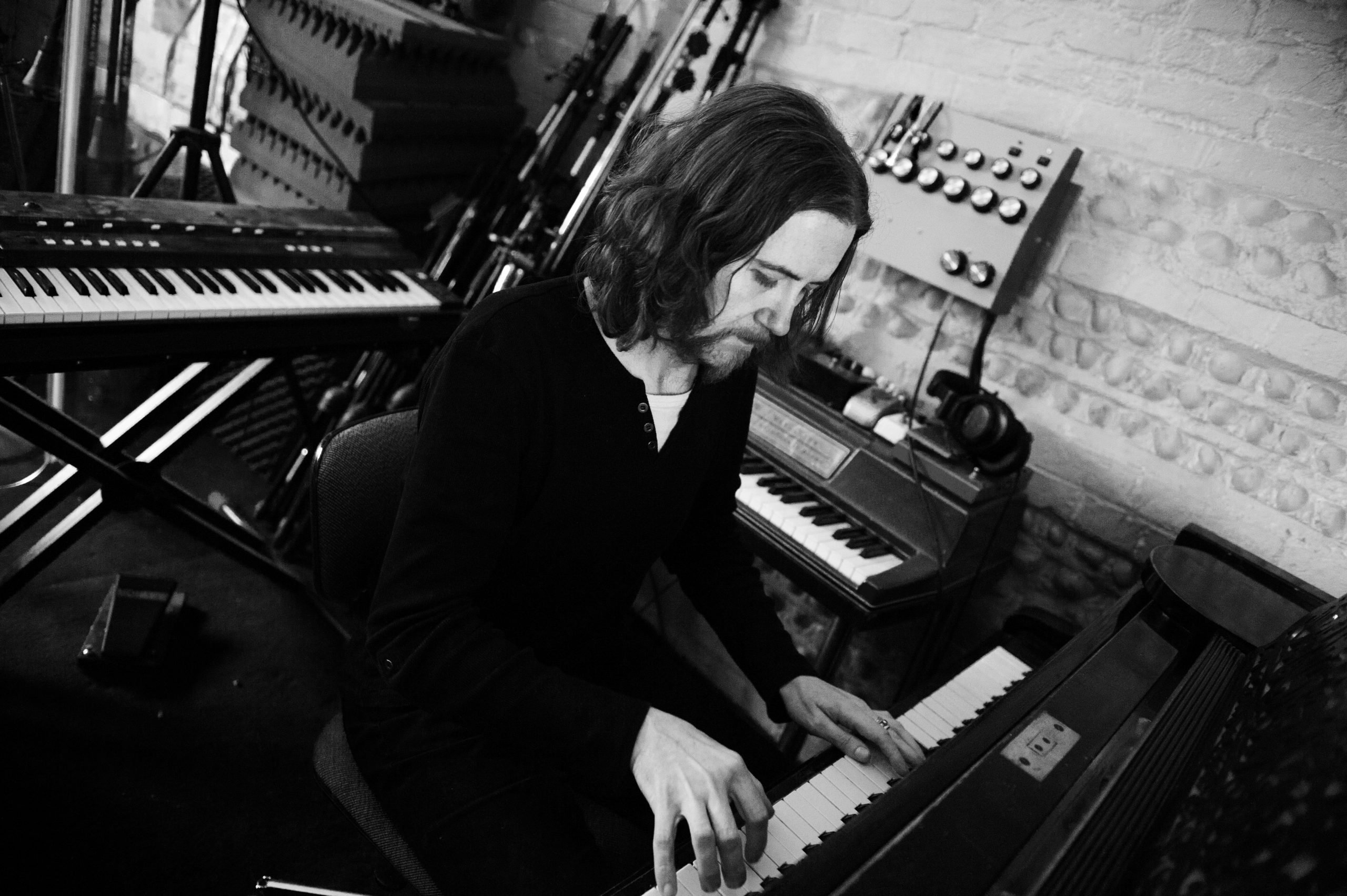 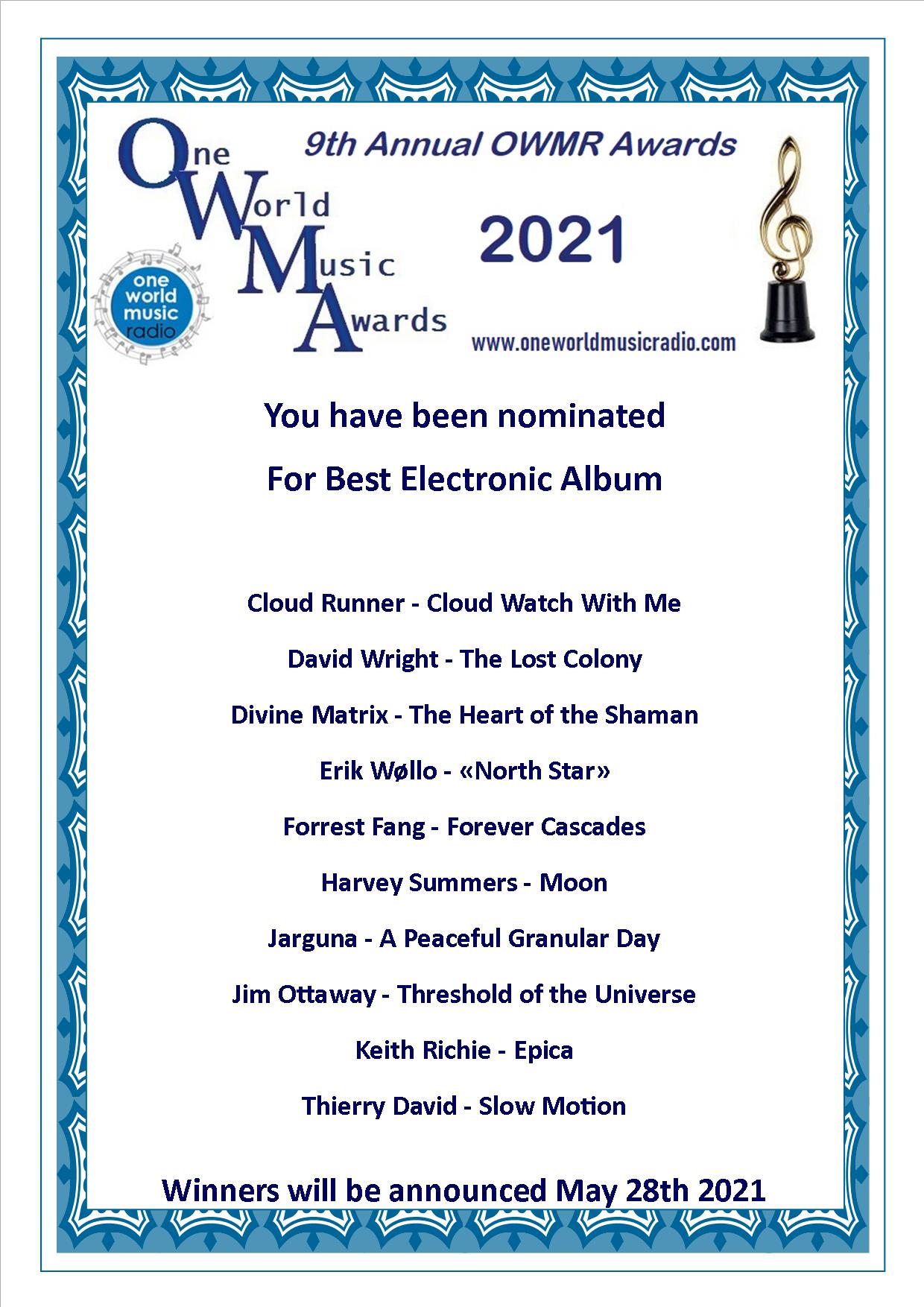 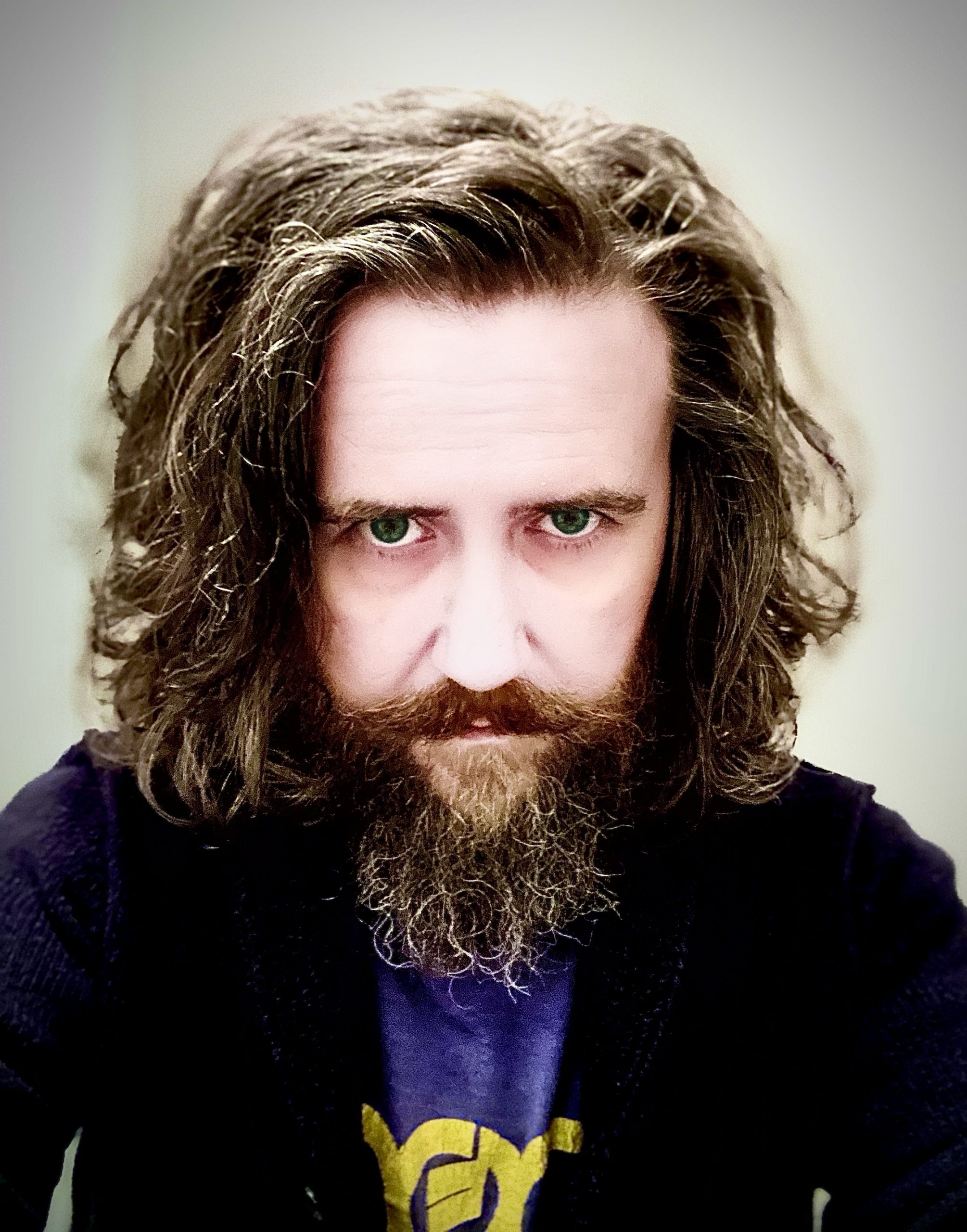 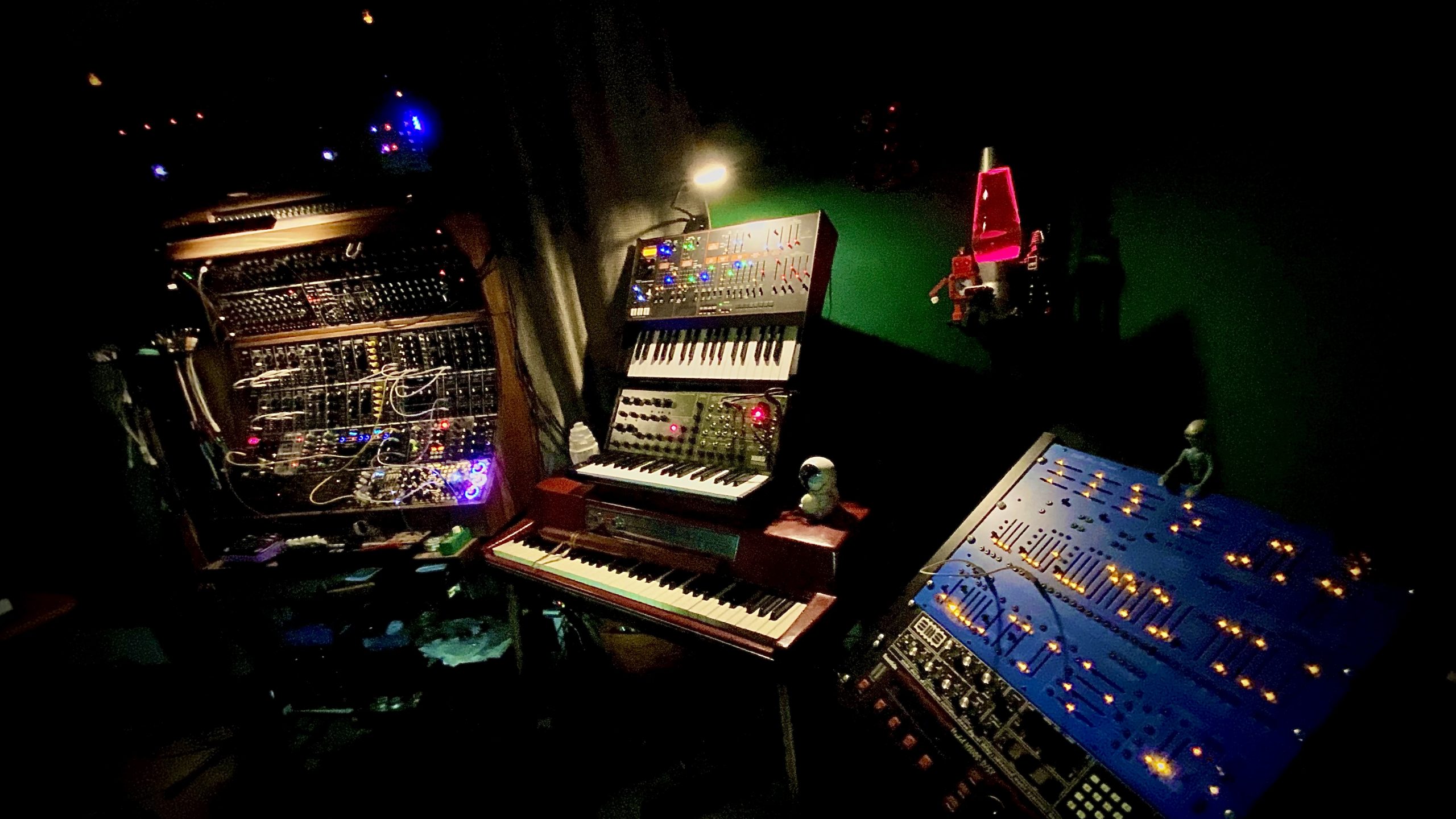 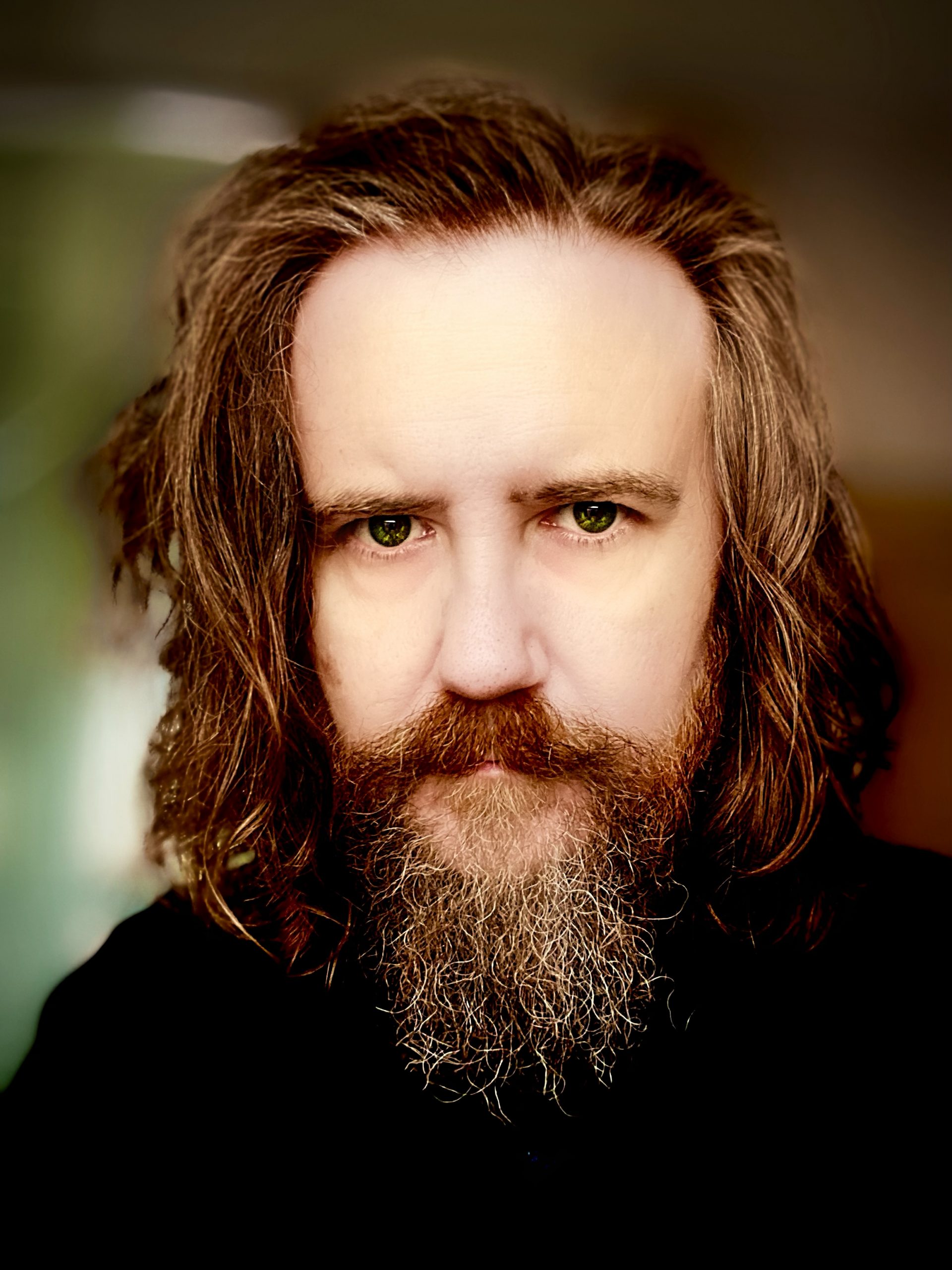 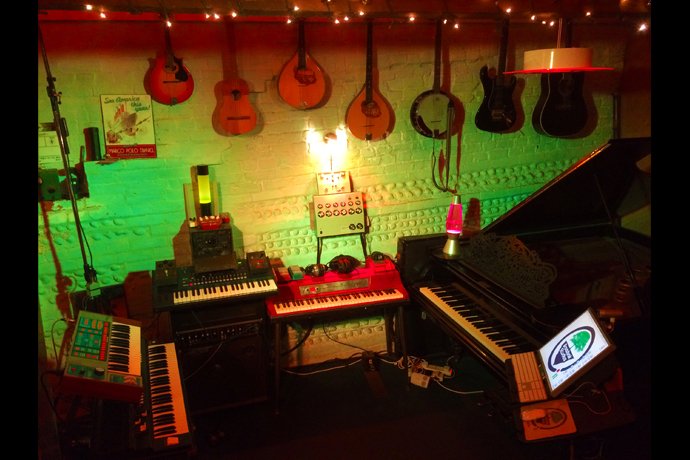 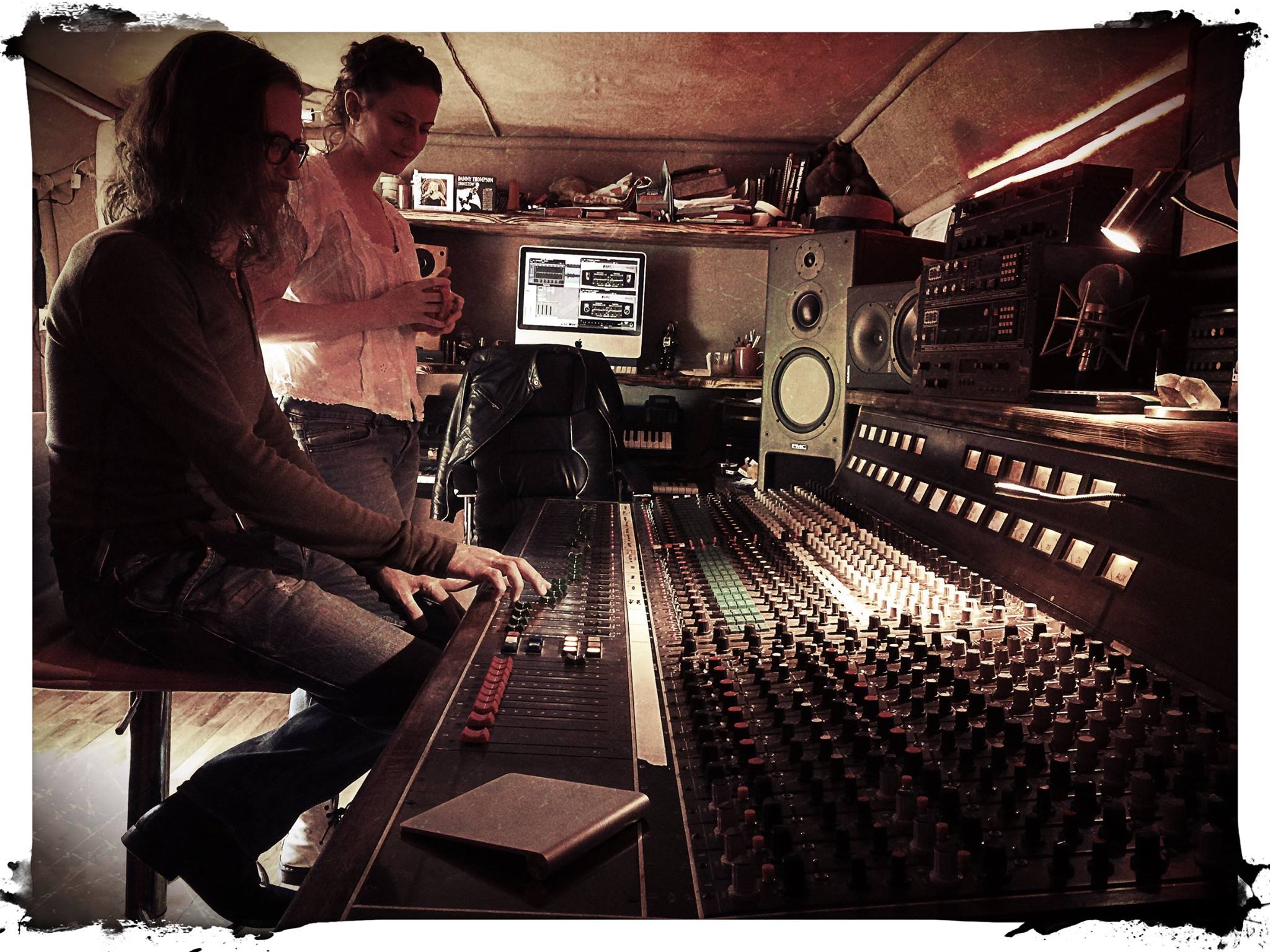 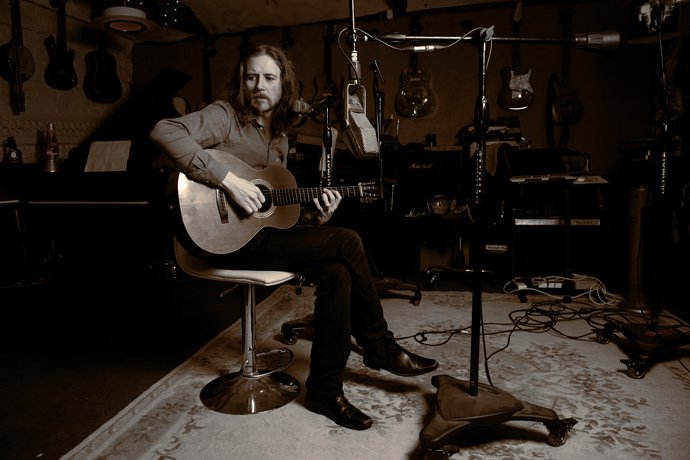 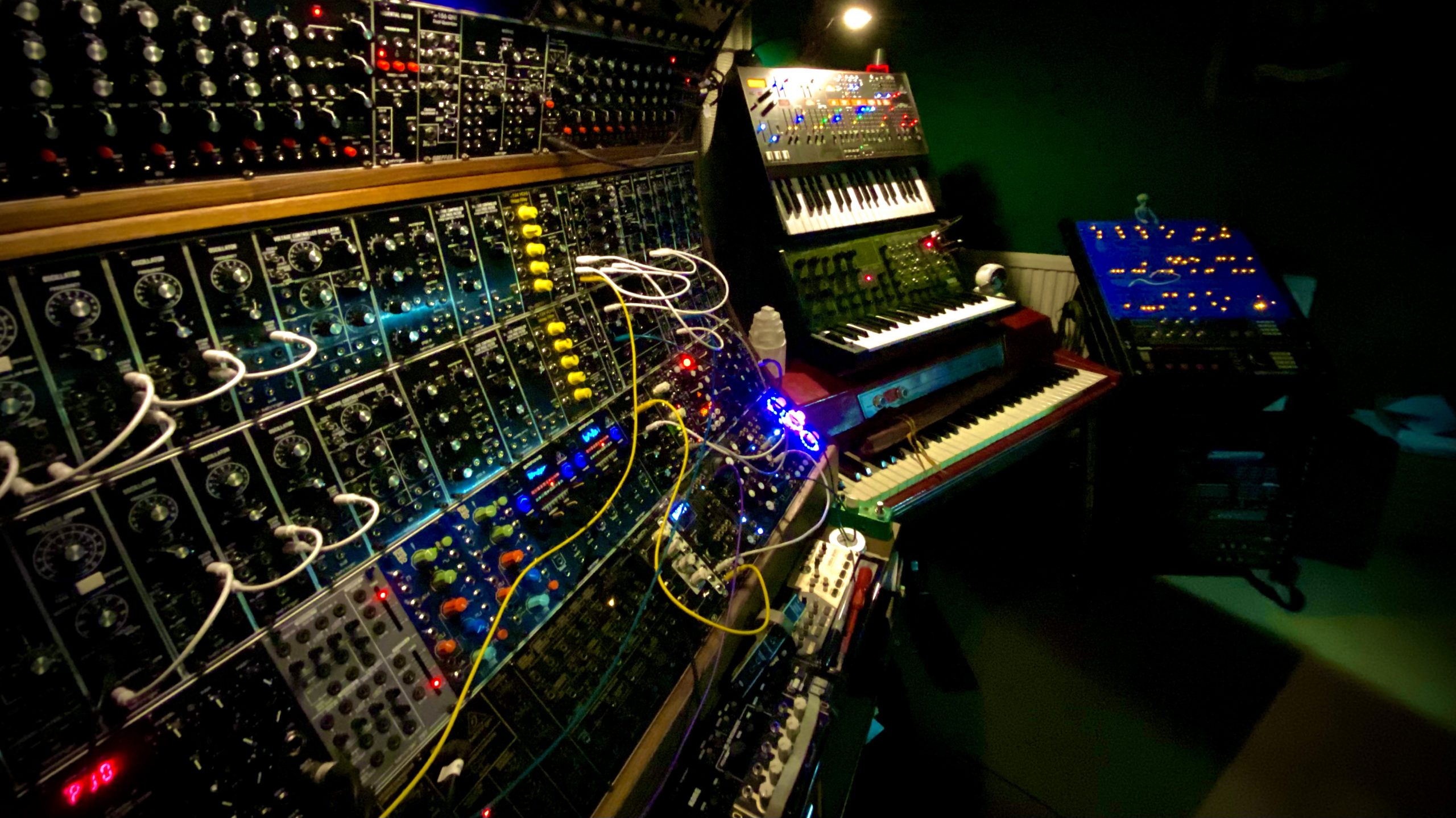 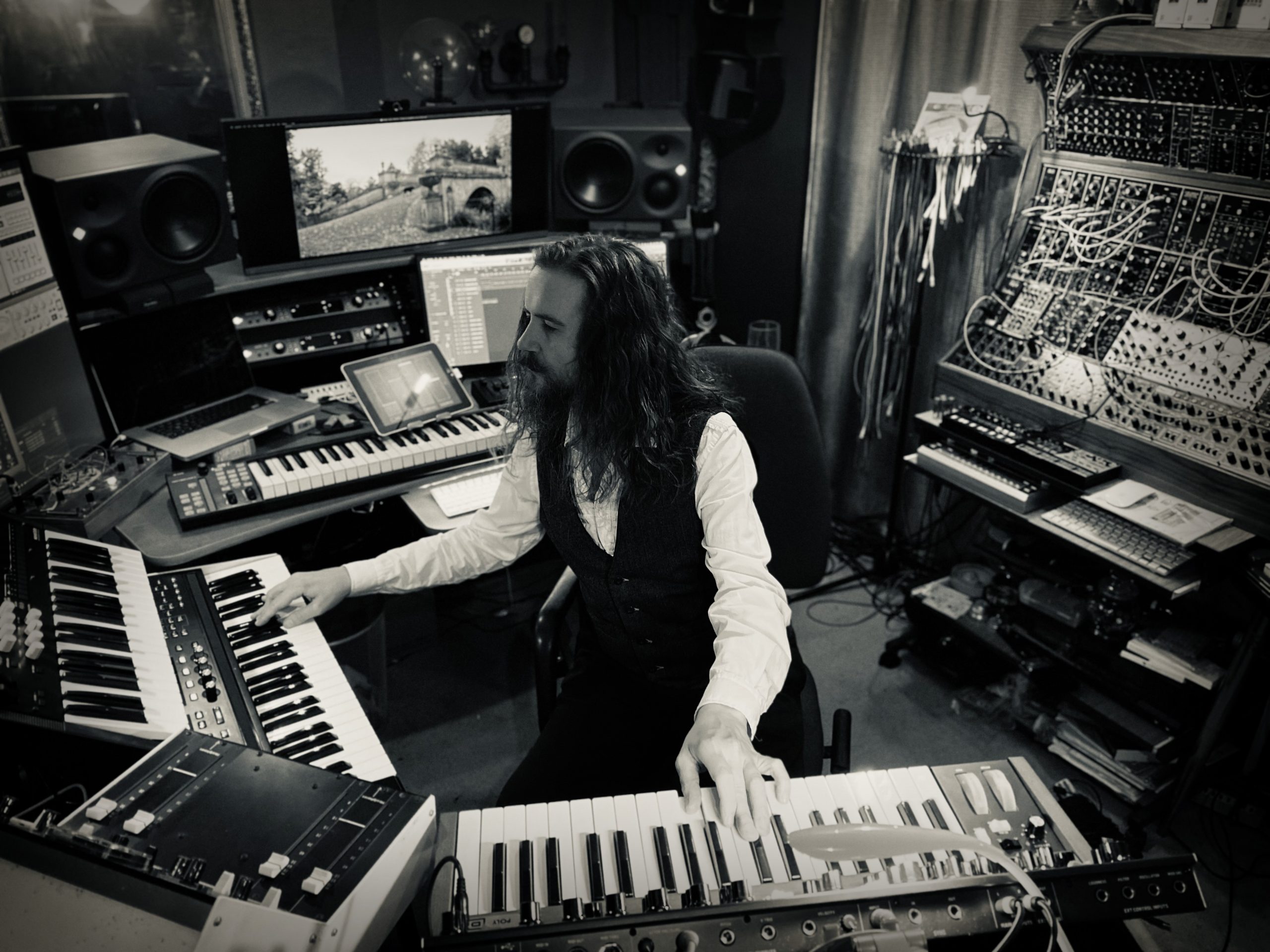 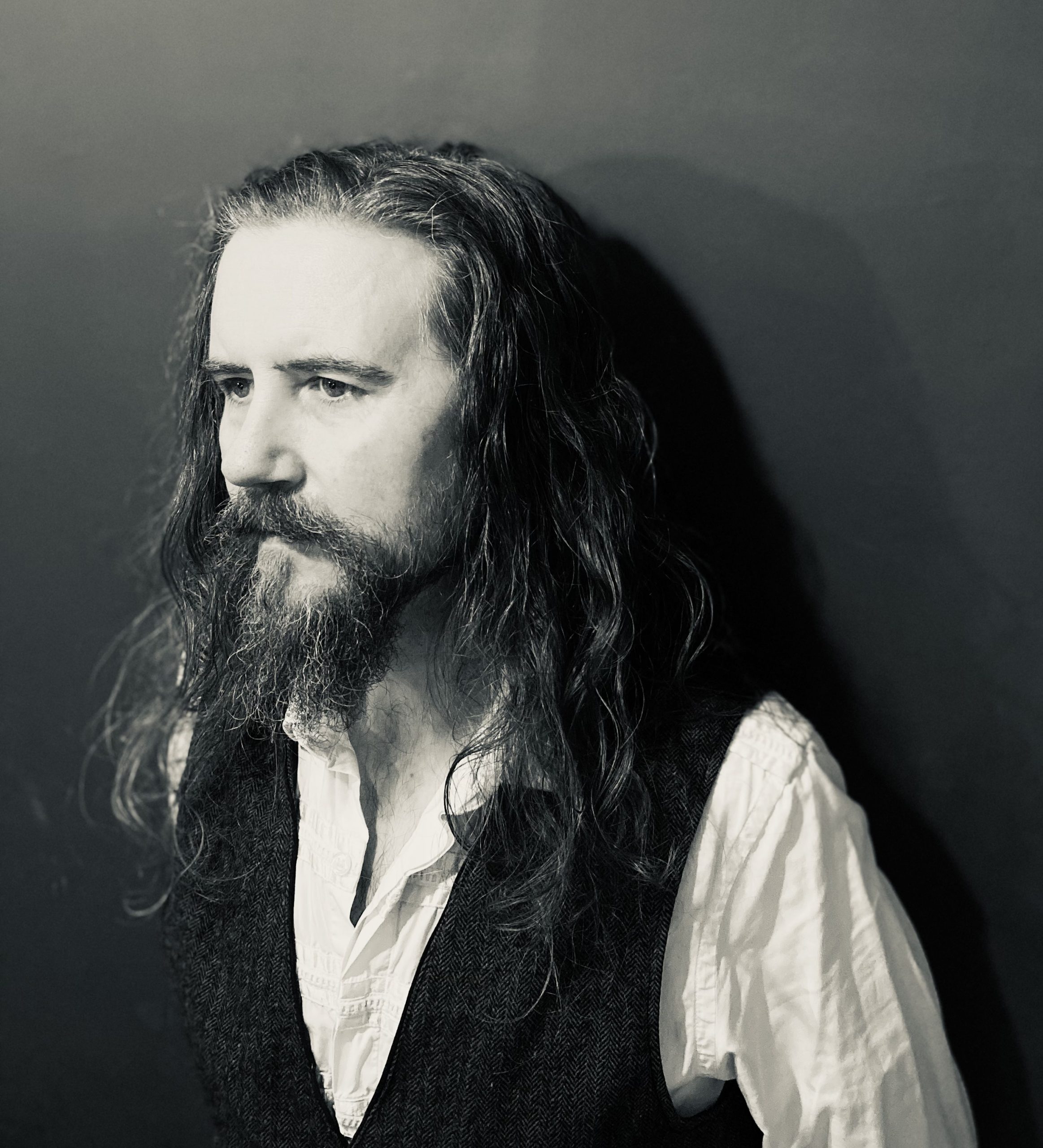