Although not a commercial release, this was my first ‘album length’ collection. I was 16 and my school had asked me to write an original score for their modern interpretation of Shakespeare’s The Tempest. I talked them into hiring a Korg M1 for me! I wrote the score over a weekend in my tiny bedroom studio. Later we decided to make an album from the score to sell at the performances. My good friend and mentor, Phil Thornton allowed me to use his studio to re-record tracks from the score for the album. We made 50 cassette copies which sold out and I got interviewed on local TV! I convinced my teacher to say I was 16 in the interview so I’d still get served with cigarettes at the local off license! I loved the whole process and I think this was when I decided I wanted to compose for film. 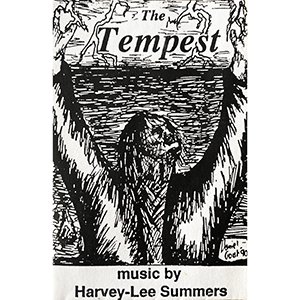